Solving the Climate Emergency One City at a Time

“The first step is to put a name on the problem”

An Austin, Texas city council member made that statement as the city joined a growing movement of local governments declaring a climate emergency.   It marks a response to the growing frustration over a lack of significant progress towards understanding and dealing with climate change on national level.  This grassroots approach to addressing the issue puts a name on it first, and then finds ways to combat climate change at a very local level.  After putting a name on it, these communities are putting together real plans to reduce carbon, embrace renewable energy and offset remaining carbon production through planting trees.  These communities are putting hard dates on when they want to achieve a zero-carbon footprint.

It seems a bit counterintuitive that the source of global change could be city governments.  Cities across the globe represent only about 2 percent of the landmass.  But cities consume over two-thirds of the world’s energy.  70% of global CO2 emissions are generated by cities, and with 90% of the world’s urban areas located on or near coastlines, they have the most to lose with the climate change induced rise in sea levels (C40 Cities, “Why Cities?”, C40.org).

With the most to lose, cities also have a better chance of success in implementing climate change reducing initiatives and programs.  They often have closer relationships with the businesses and institutions and can more quickly initiate true and effective change.  Within those communities, concerned residents are finding to include carbon reduction and renewable energy in their lives. But it's not just one solution in most cases. 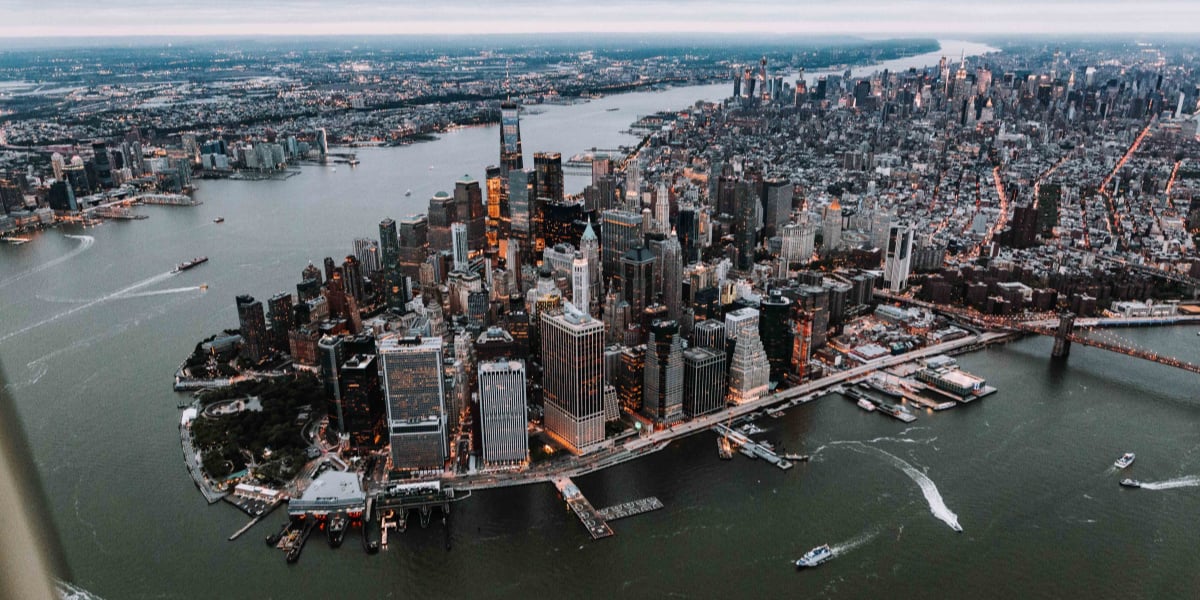 Starting with a plan for energy, waste and land use

In Austin, Texas, community stakeholders are involved in a collaborative effort that started with a Community Climate Plan.  The plan, designed to be completed next year, includes materials and waste management, transportation and land use, and power generation from renewable sources.  The city has turned to its power providers to reduce their carbon footprint, and that has been met with moderate success.  While some natural gas and coal-fired power facilities are being shuttered, some of the city’s power providers are not willing to switch for economic reasons.  This is where distributed renewable energy can push past this kind of wall.

Distributive Energy could be the key in climate emergencies

Cities and towns that are part of the climate change emergency declaration movement know that they are more agile, and able to make decisions and put plans into place a lot faster than an entire nation.  This is why distributed renewable energy fits so well into this type of planning.  An entire region, an entire industry an entire culture does not have to be negatively disrupted with the introduction of a renewable energy source that can be economical.  Because the energy source is located near or at where it is being consumed, other nearby energy schemes are not impacted.  The use of this type of solution, especially in cities and towns taking active steps to combat climate change is growing at an amazing rate (U.S. Department of Energy, Pacific Northwest National Laboratory, pnnl.gov).

Advances in Distributed Energy use are adding up

New technology, reimagined technology and new combinations of existing solutions are all adding up to distributed energy programs that make sense.  These solutions include utility-scale power storage, more efficient and cost effective solar, and wind power with increased reliability, smaller footprints and reduced impact on wildlife.

The first part of that solution, utility-scale power storage is the long-term solution to the intermittent nature of most renewable energy technology (when the sun doesn’t shine, when the wind doesn’t blow, no power is produced).  Huge strides are being made in this area, and utility-scale storage capacity is expected to grow at an annual rate of 35% between now and 2028 (Navigant, environmentalleader.com).  This increase is also spurring a world-wide increase in the use of distributed renewable energy sources such as wind.

In most cases the urban areas we’re talking about don’t have a lot of open space for large wind turbine installations.  While solar panels can be placed on top of existing structures, that economics sometime preclude installations large enough to make a difference.  For reference, a light manufacturing facility could use around 2 megawatts of power on an annual basis. Most solar farms generating 1 megawatt of power can take seven to ten acres of flat space (US Dept. of Energy).   With added efficiency and combinable technology, solutions for almost any urban setting have begun to be developed.

Combinable solutions include solar and wind technologies designed for urban settings that can be combined with each other, and/or energy storage solutions.  Some of the more recent wind power options are the most exciting.   Specifically, the Vertical Axis Wind Turbine (VAWT) being developed and manufactured by ArborWind is changing the game.   This turbine, which solves the reliability and longevity issues that have plagued the VAWT world would appear to be designed specifically for urban settings.    Low-maintenance, small footprint and a bird-friendly design all add up to a solution that fits right into the climate change emergency declaration movement.  ArborWind has an urban VAWT installation already underway in a major U.S. metropolitan area

As more cities and towns realize that they can be the catalyst for climate change action, the need for distributed energy solutions is going to increase even faster.   One city becomes one state.  One community becomes a region.  One nation becomes one continent.  The number of local governments taking climate change action into their own hands is just a part of an even larger movement towards distributed energy on a global scale.

Based in Ann Arbor, Michigan where it leverages Michigan- and U.S-based suppliers, the ArborWind team works with a single vision: Clean, safe and reliable wind power delivered with a durable, economical product, the ArborWind PT180 Vertical Axis Wind Turbine. ArborWind works with developers, contractors and municipalities to develop alternative energy solutions. Contact us to learn more at 734-688-8040.

Dilip Nigam is a successful entrepreneur who has focused on innovation for over 35 years. In 1985, Dilip founded the computer-aided engineering consulting service company ADSC. The award-winning company provides consulting services to the automotive industry. Over the course of his career, Dilip has supervised over 600 engineering design/analysis projects and assisted in office-development in the United States and India. After founding ArborWind, Dilip and his team saw early success with a Great Lakes Entrepreneur’s Quest award in 2010 and The IndUS Entrepreneurs (TiE) award in 2011. Dilip has a Bachelor of Science degree in Mechanical Engineering from the University of Michigan and has been a registered Professional Engineer in Michigan since 1986.